Anyone Got Change for A Paradigm(s)?

A few posts back I warned you that I couldn’t be sure on any particular day where this blog would go. Please prepare yourself for a sharp turn, I may not be heading where you expected.

Something someone said to me a few years ago has resurfaced in my brain. Newly into therapy after doing some truly un-nice things, this person told me, “I’m not a bad person, but I’ve made some bad choices. They don’t make me bad, though.”

That distinction has been circling and circling in my head, a sharply-fanged dog careful not to perforate its own tail.

“I’ve made bad choices, but they don’t make me bad.”

I’ve been accused of being a black-and-white person at times, and maybe that’s how I see the world. But I also see this line of reasoning applying to two types of people: the person who, is on a whole, a good person, or even a really, really good person, but for some reason, did something out of character, and is then absolutely guilt-sodden over it. I can understand how that distinction, to someone who has nearly always done the right thing, or tried to, can be a psychological salve.

But then there is the second type of person, the type I think is far more likely to embrace this idea, more for what it achieves for them, rather than how it adds perspective to the situation. It is the person who makes bad choices regularly, the person who knows they are bad choices but does not look ahead or care, the person who takes each affirmation that bad actions do not make a bad person as a reset button.

I think it feeds into their system of justification.

No one wants to be a “bad person,” even truly terrible awful people don’t like to be categorized in that way. I’m sure that Bernie Madoff, who not only pretty much bankrupted charities, but also the foundations that fund them, doesn’t think of himself as a bad person.

He may agree he’s done some bad things.

But even then, he’d probably tell you, if he was talking (and why would he under the circumstances?) that he had his reasons.

If you can repeatedly and tirelessly do “bad things” but not be a “bad person,” imagine the psychological reinforcement of your bad behavior. It’s not you, you’re a “good person.” It’s the fill-in-the-blank that made you act that way, against your nature, made you make “bad choices.”

That you are likely to make again.

But if we stop wrapping everyone in tissue paper, including the bad people, there might be more of an incentive to change. As I said, no one, even a bad person, likes “being” a bad person. People prefer to believe they are good.

So if a bad person has to face the fact that s/he is, in fact, “bad,” that it isn’t the choice or the behavior, but is them, wouldn’t that be a motivation for change?

The choices can always be labeled as bad choices, followed by remorse (or remorse-ish, or no remorse, as in the case of Bernie Madoff), but at the end you are left with the same person making them, likely to start with them again when that round of sins is absolved.

But being a good person doesn’t have room for, doesn’t allow for, unending loops of bad choices.

If you cannot be a good person while doing bad things, and most people want to be good, the answer, it would seem, would be not to do bad things.

People who don’t do bad things are good people.

People who do do bad things, especially over and over, probably aren’t good people. We aren’t helping anyone by pretending that they are, and allowing them to agree and make motions rather than commit to genuine change. 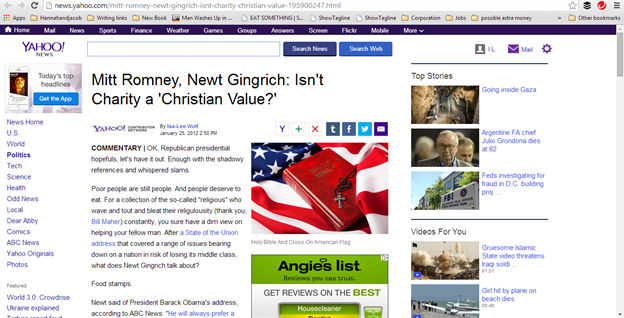 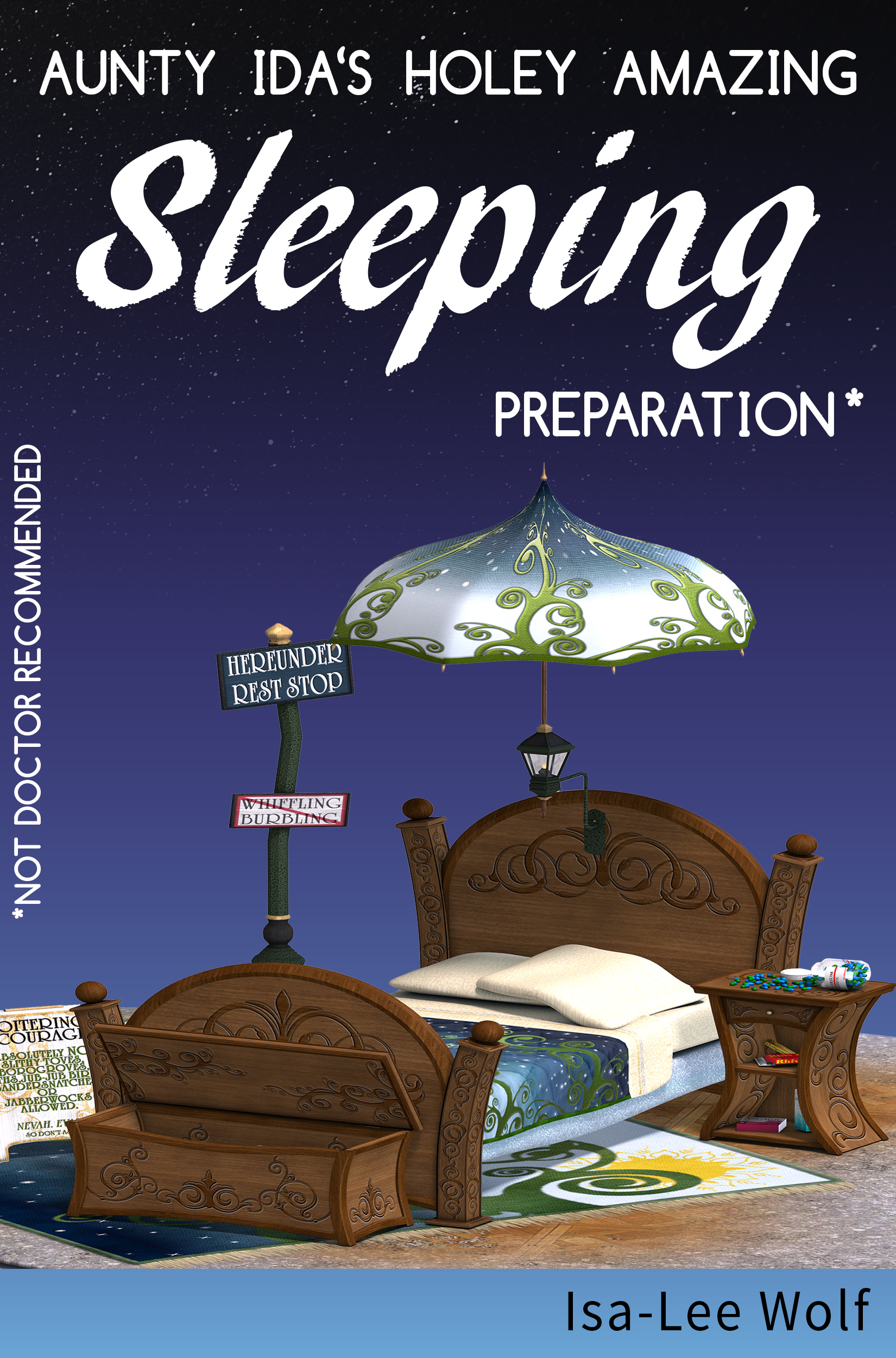 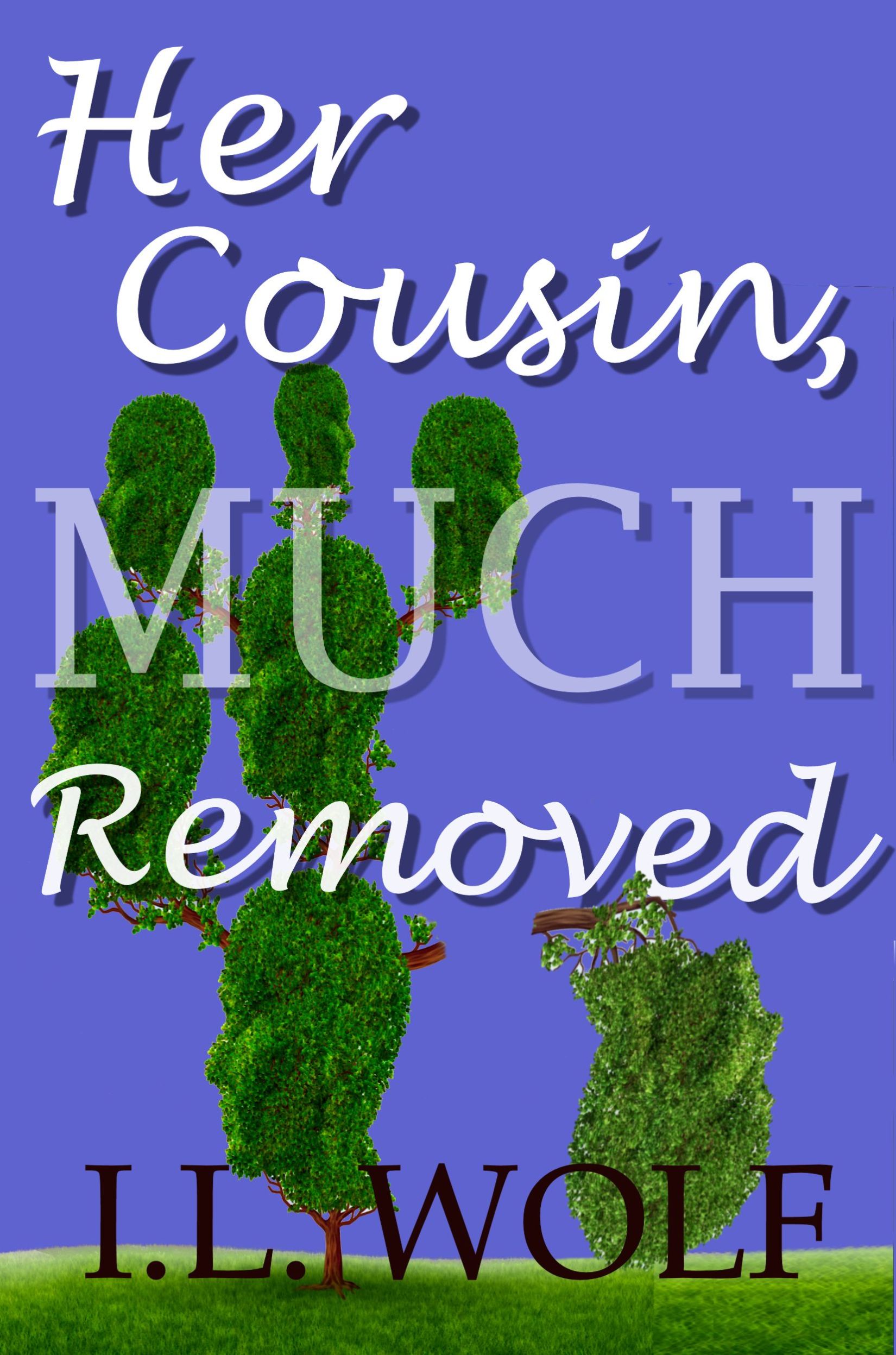 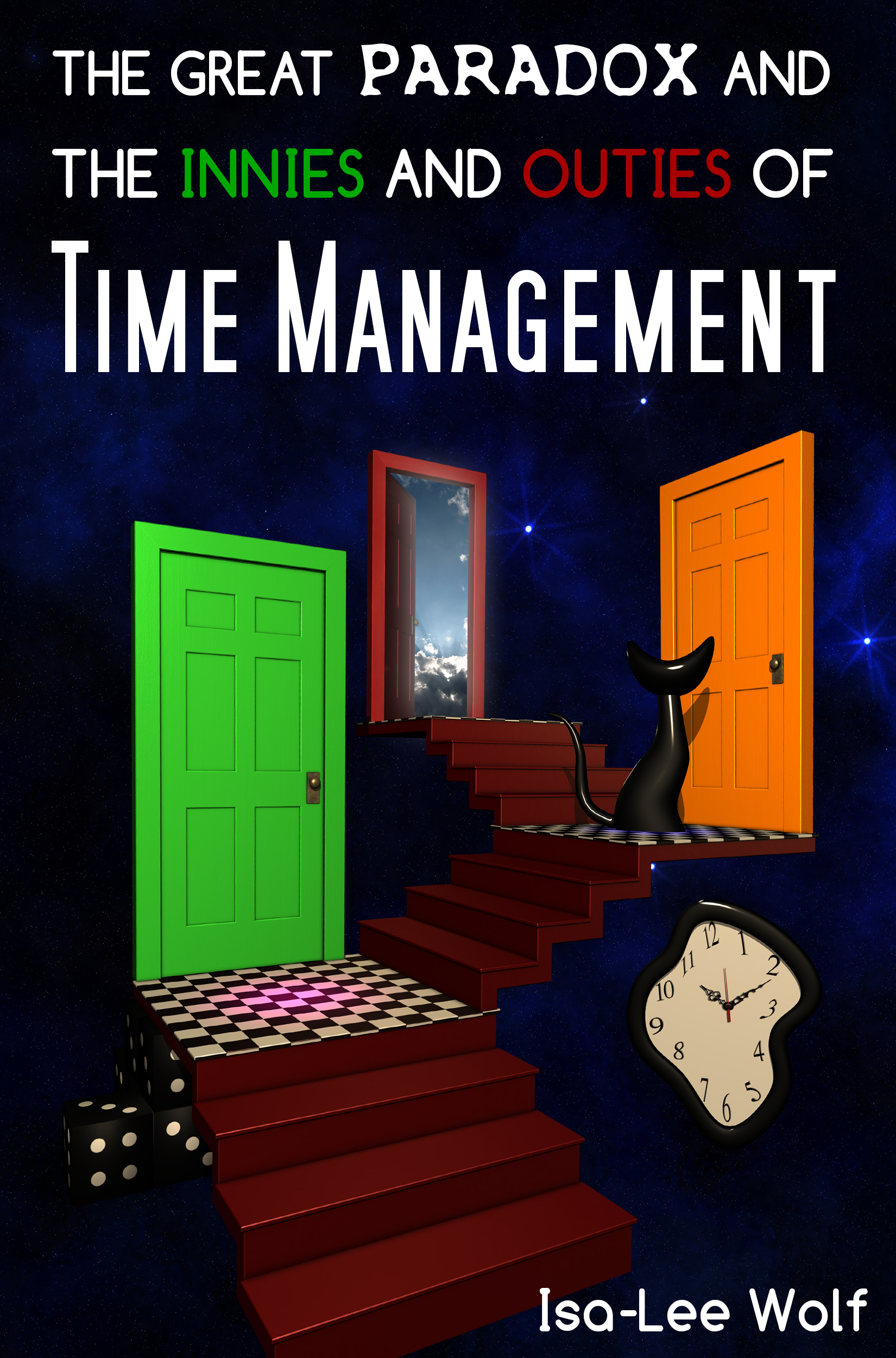